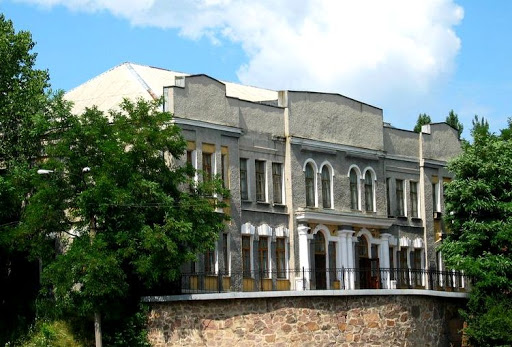 History of creation of modern Korostensk regional museum began as early as in the middle of 1920th – in 1924th.

The priority theme of the museum activity was and remains a drevlianskyi period of the history of the town and the region. And it not surprisingly, as exactly here, near modern Korosten, there were dramatic events of millennial remoteness, related to the death of Ihor and a cruel revenge of Olga.

The killed Kiev prince was buried near drevlianskyi capital of Iskorosten (at least, Nestor-chronicler convinces such information in “Povist Mynulyh Lit”). And it is 7-8 kilometres from present Korosten.