The Old Rus Settlement of Gubynsk

The Old Rus Settlement of Gubynsk 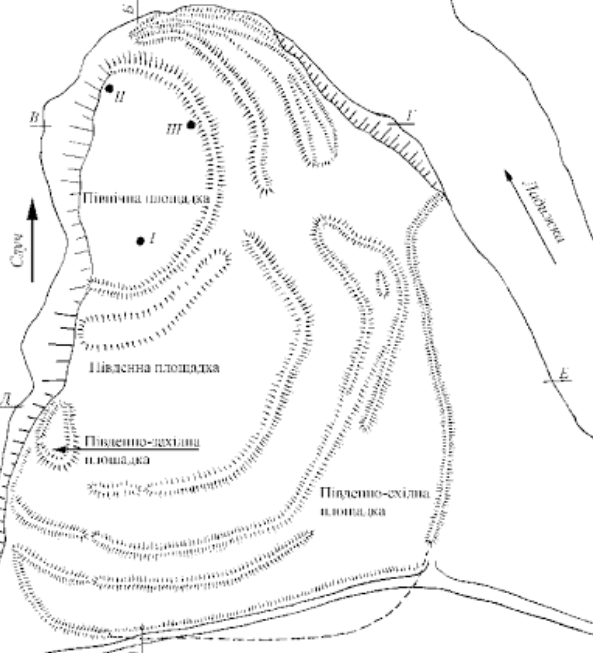 The Old Rus settlement of Gubynsk, which is known by locals under the name Zamok, is located on the south of a village Gubyn. It occupies a large cape appearance of the right bank of the river Sluch, on the place where there is the river Ladyzhka.

According to a chronicle, a bolokhivsk town of Gubyn was destroyed in 1241 during a punitive military action from the side of Galychina-Volyn prince Danylo Romanovych.

On the territory of the settlement 13 habitations were dug out, 11 of which are the ruins of rectangular buildings, and 2 – of square ones. It is typically that those 11 houses were built deep in soil. Other buildings showed the surface signs.

The great finds of archaeologists are so-called Gubynsk treasures which are different women attires: neck-chest-types, worn on the arm and set complexes of a head. In the found treasures the temporal ring-like pendants of different types prevailed in number. In synchronous treasures from the town centres of other places of Old Rus they are almost not met.