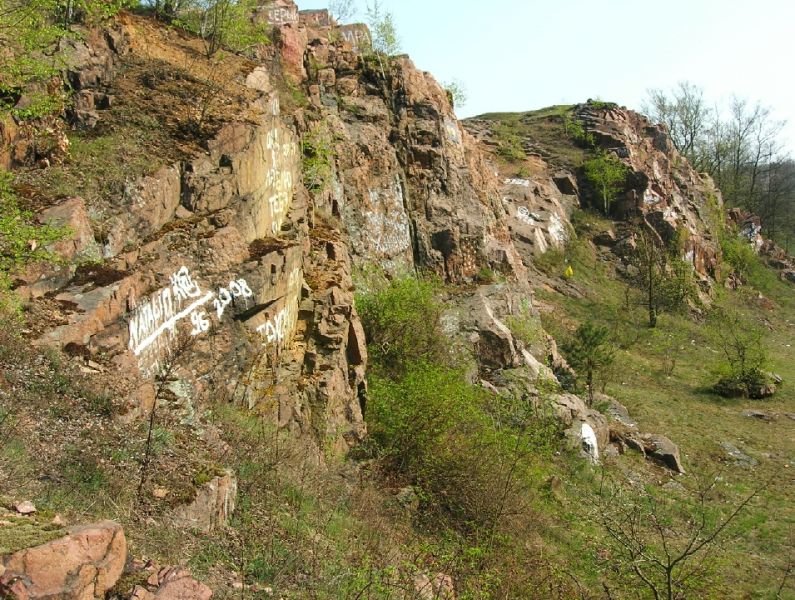 The hill, where it was found one of the four Iskorosten ancient settlements. Here lies Zamchysche where, according to the archaeologists, was cituated the residence of Drevlyan Prince Mul. Here, the traces of fire and the great battle were found, according to scientists, it was most likely held during the rebellious Iskorosten storm by the Princes Olga warriors.

The skeletons, weapons location suggests that people fought bravely in the time when the city was burning. Archaeologists have excavated not only the housing, but also the workshops of the twelfth century. The jewelry that is unique in Europe was found. The most interesting is in the local museum.

Overall archaeological excavatins proved: at the beginning of the VIIIth century here the people lives were sufficiently economically developed and organized according to the principles of walled and fortified settlements.