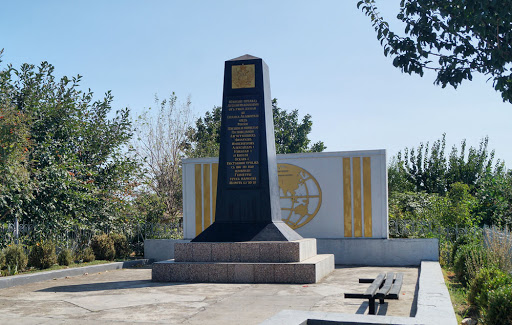 A grandiose project of the first half of the 19th century. The system of triangulation points with a length of 2820 km, with the help of which the first reliable measurement of a large segment of the arc of the globe was made, which made it possible to accurately determine the size and shape of the planet. Laid down in the years 1816-1855 by Frederick Struve. Included in the UNESCO World Heritage List.

The measurement results of the Struve arc were extremely high quality, so they have been used for scientific and practical purposes for more than 130 years. This arc passes through the territory of 10 countries and has 265 geodetic points, many of them were lost, and some are well preserved. The most interesting thing is that the Ukrainian arc path passed through the territory of Volyn. Such points are in the village of Smordva, the village of Borbin of Mlinivsky and the village of Gurniki of the Dubensky districts of the Rivne region, in the city of Kremenets and the village of Shumsk of the Ternopil region.