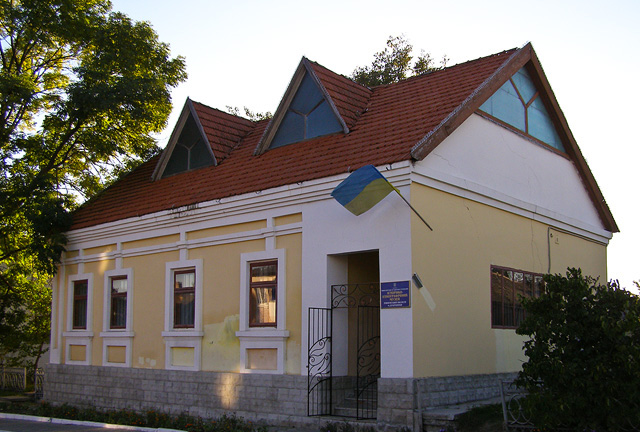 Four showrooms are organized chronologically in the museum: “The archaeological monuments of the city and district", "History of the ancient city", "Environment and tools", "History 397-th shooting Division".