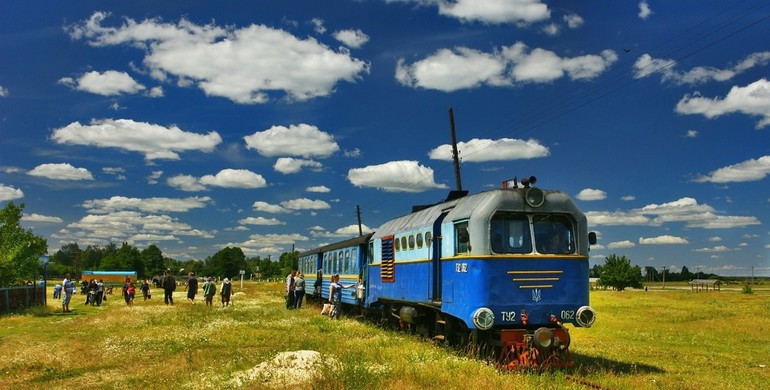 Opened in the summer of 2010 at Antonovka station, as part of the Polessky Tram project, during the first Ethno-Tour-Fest "Amber Route", which took place in the village of Antonovka in late June.

Today the museum has about three hundred of the same valuable and rare exhibits as the narrow-gauge railway itself, are exhibited on an area of 40 m2, including the first lights and hand semaphores, original photographs and details of the mini-train.