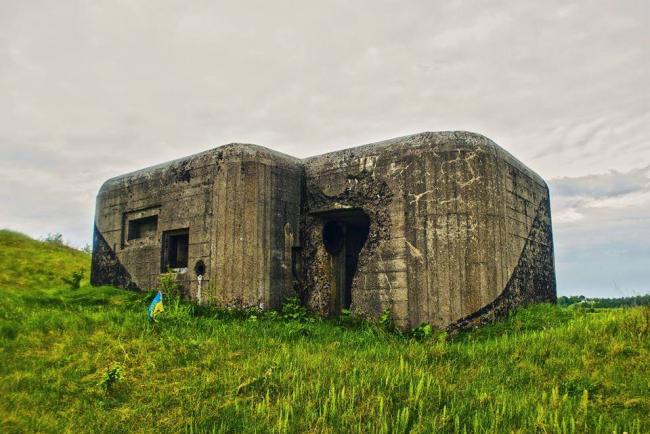 Pillboxes are military fortifications made of beton with the addition of basalt and granite chips, which to this day glorify Polissia. They were built to strengthen the Polish border in the project called "Line of defense Polissia".

The line of defense was conditionally divided into three parts: "Hantsevychi" (120 km, 175 objects), "Lunynets’" (140 km, 127 objects) and "Sarny" (170 km, 358 objects). The longest and most saturated by military installations station currently located in Rivne region. A number of so-called bunkers, which are fairly well preserved and which can be found nowadays.

All pillboxes are different and have their specific purpose, in the past each of them performed different functions and each had its own story. The only thing that unites them - loopholes that look only in an easterly direction, because Poles expected attack from the Soviet Union; but happened not so how they expected.