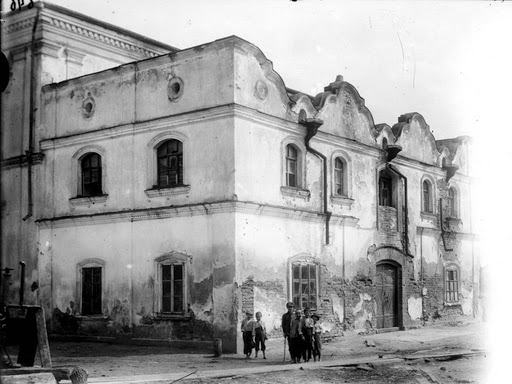 The synagogue was erected in the XVII century. It was built on two floors, using elements of the Baroque style. During World War II, Klevan was the headquarters of the Polish Self-Defense.

The Germans, of course, did not forgive. When the Nazis occupied the village in 1941, Polish self-defenders were brutally killed. The entire Jewish population was driven to a synagogue surrounded by troops. Then they set the temple on fire - so the Jewish community of Klevan was killed.