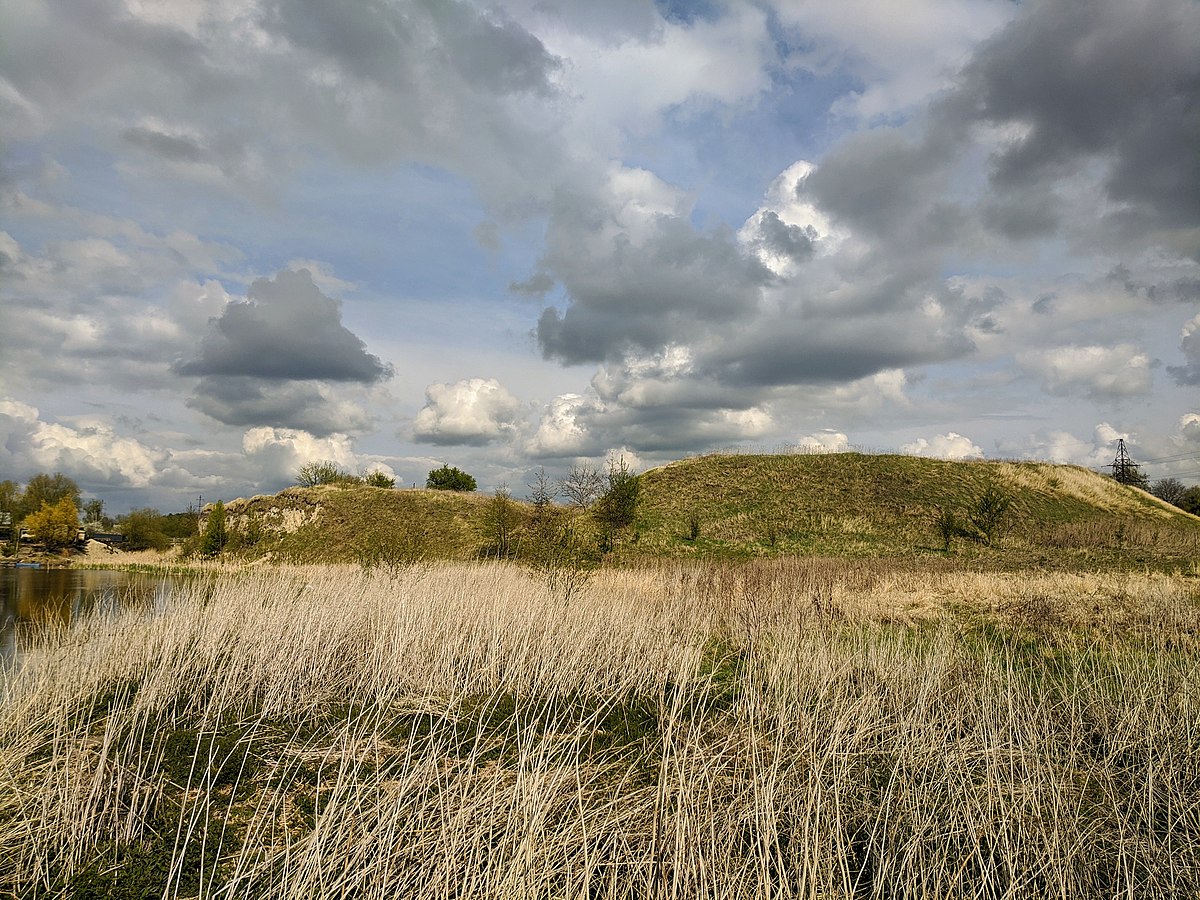 One of the really interesting historical places is a micro-district Mlyniv, which is called Muravytsia. In the remote past it was the Old Russian fortress which had a settlement surrounded by a bog and the waters of Melnychka, the tributary of the river Ikva. The name comes from a word “murava”, which meant meadow, thick grass, haymaking, near-river boggy place.

A settlement is mentioned in historical “Rus Chronicle”, where events of 1149 (the beginning of the reign in Kyiv the prince Yuri the Great) are described: “And the prince Yuri together with his brother Viacheslav and all their children went to Lutsk. Rostyslav with his brother Andri were in the front of their army in the battle with polovtsi. But when they became nearby Muravytsia…”

The ancient settlements were located on the hillocks and were protected natural features. Muravytsia settlement is presently included to the State register of immobile sights of Ukraine.