The Outskirts of Maidan Village

The Outskirts of Maidan Village 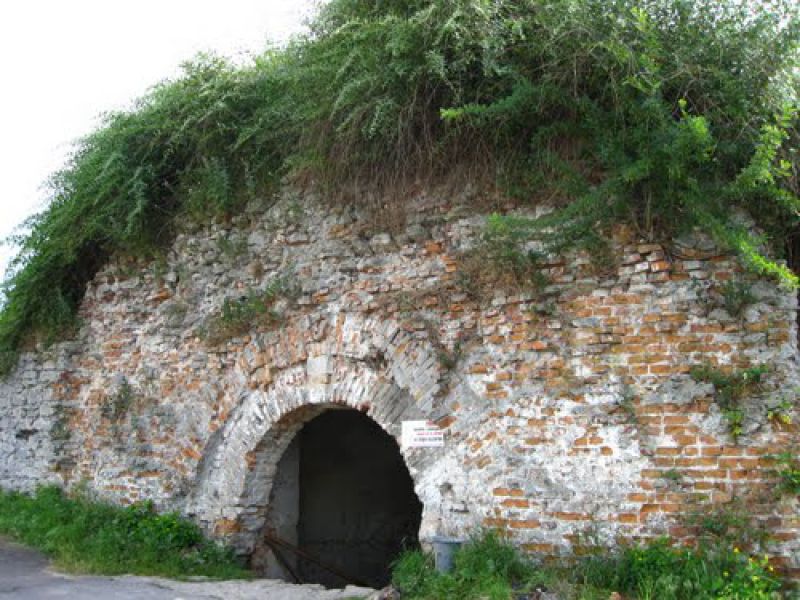 The first written mention about a village was made in 1544. And from person to person a legend about its foundation was passed.

“Once in a place of the village there was a dense forest. Centenary oaks held sky on their shoulders, and farther, above the river, impassable bogs stretched. But once lumberjacks came to these places. In a friendly manner they started to work. In a course of time the small plot of land was already cut down and the small ground appeared. But the surrounding beauty fell up in their souls in such a way, that lumberjacks decided to settle here. And the first settlement which counted 5-6 houses was named Maidan (the Ground)”.

In the surroundings of the village, there are the hillocks of Mizotskyi ridge, covered by oak-hornbeam forests. And every mountain has the name – Sirmanova, Kozlinska, Sidlokha (reminds a horse saddle form), Shyroka, Klynovytsia (because it seems to push in a wedge in the village).